Martin Brunner is composer, pianist and keyboardist based in Prague, Czech Republic. He released four albums as a leader and collaborates with the most significant musicians at the Czech jazz scene in his own projects. He ranks among distinctive composers of his generation and he is a member of “The Prague Six”, the informal group of composers who regularly write music for jazz orchestra Concept Art Orchestra. He occasionally co-operate with various artists of the Czech music scene. 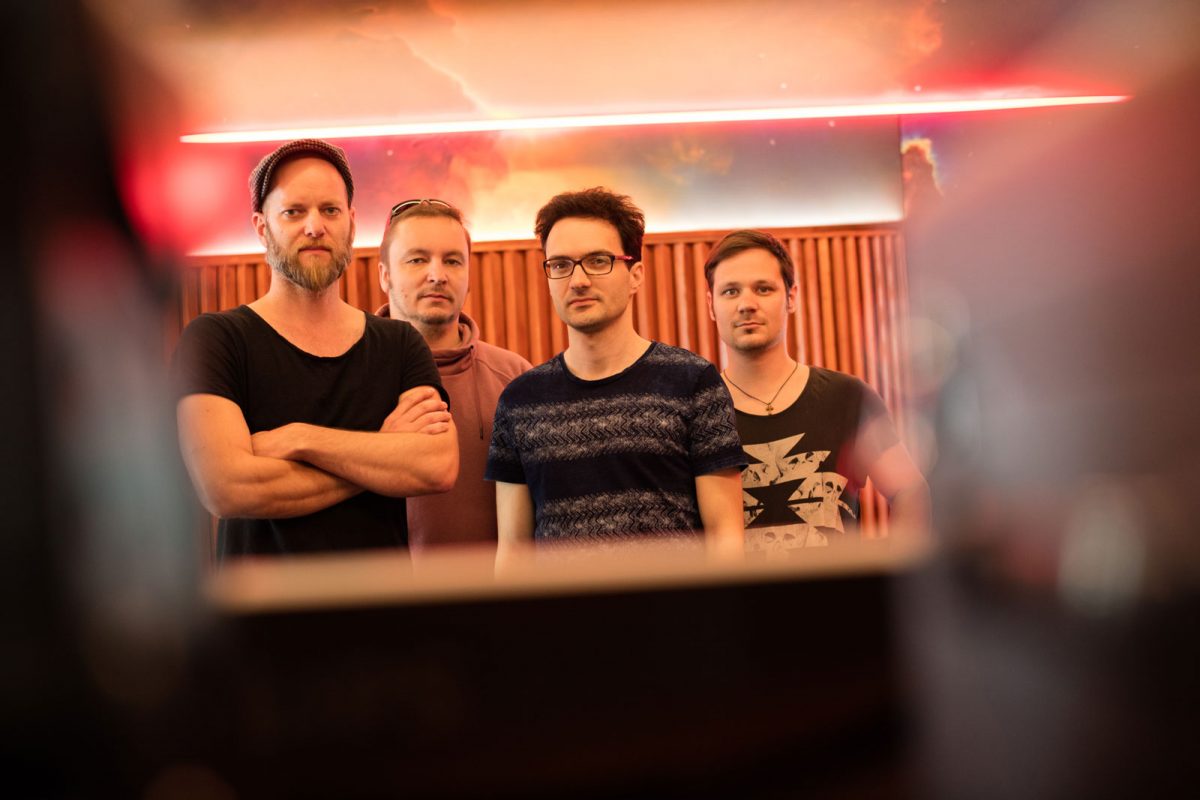 The band comprising significant musicians at the Czech music scene: Tomáš Fuchs (known for his work with Jana Kirschner), Rasťo Uhrík (Vertigo, Lanugo), Roman Vícha (Muff, Ewa Farna). Repertoire of the band is composed by Martin Brunner, but each of the musicians participate the same on the final form of the songs and sound in general. New album called “Levels of Life” was released on acclaimed label Animal Music in 2019. Although the music is still based on jazz music you can hear rock influences in the band sound. These are represented by the interchangeable guitar played by Tomáš Fuchs, bassguitar by Rastislav Uhrík and drums by Roman Vícha. Martin Brunner plays the piano as well as the analog synthesizers Prophet. 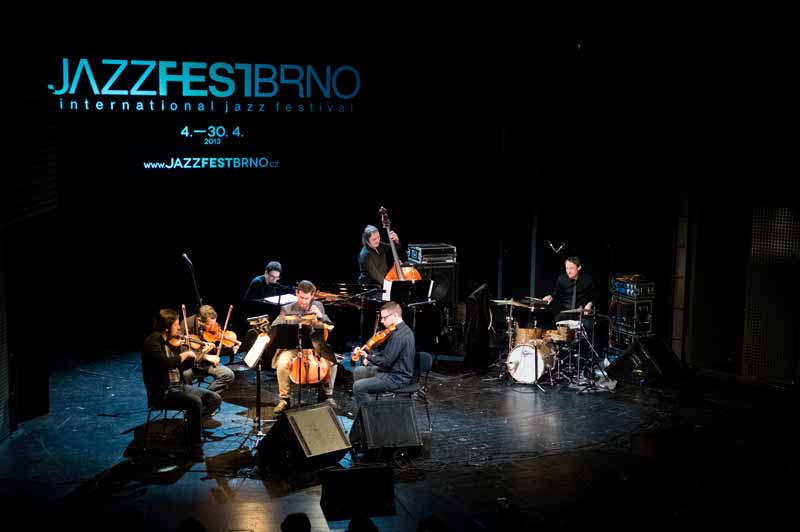 An extraordinary project by Martin Brunner is fusion of the jazz piano trio and string quartet. It’s the cycle of pieces composed just for this particular ensemble. The idea was to create music in which the string quartet wouldn’t have an accompanying role, but all music instruments would have the same importance. The compositions were inspired by modern jazz as well as classical music. The CD Morning Walks was released in December 2013 on acclaimed Czech label Animal Music and the music was performed live at the most important jazz festivals in Czech Republic.

The long-term past band led by Martin Brunner. The trio recorded two studio albums of original music – “Behind the Clouds” (2009), “Still Warm to Touch” (2012). Live album “Live at the Prague Castle” was also released in 2011. The band has played a great many concerts at festivals in the Czech Republic as well as in the famous Prague jazz clubs during the years of its existence. 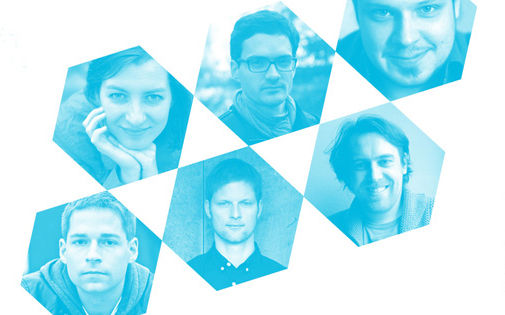 Martin Brunner is member of the group of composers called Prague Six, who are focused on composing for the progressive jazz orchestra Concept Art Orchestra. Compositions are regularly performed at the series of concerts and three major projects were created. Three of them were recorded and released on CD – “The Prague Six” (2015), “Vánoce dospělých” (2018) and 100 years (2020). The third one is a special suite composed on the occasion of 100 years anniversary of foundation of the Czech Republic.

The last composition to date for CAO by Martin Brunner is the suite “The Land and People”. One of its part – “Islanders” can be heard as a music video directed by Anežka Horová. 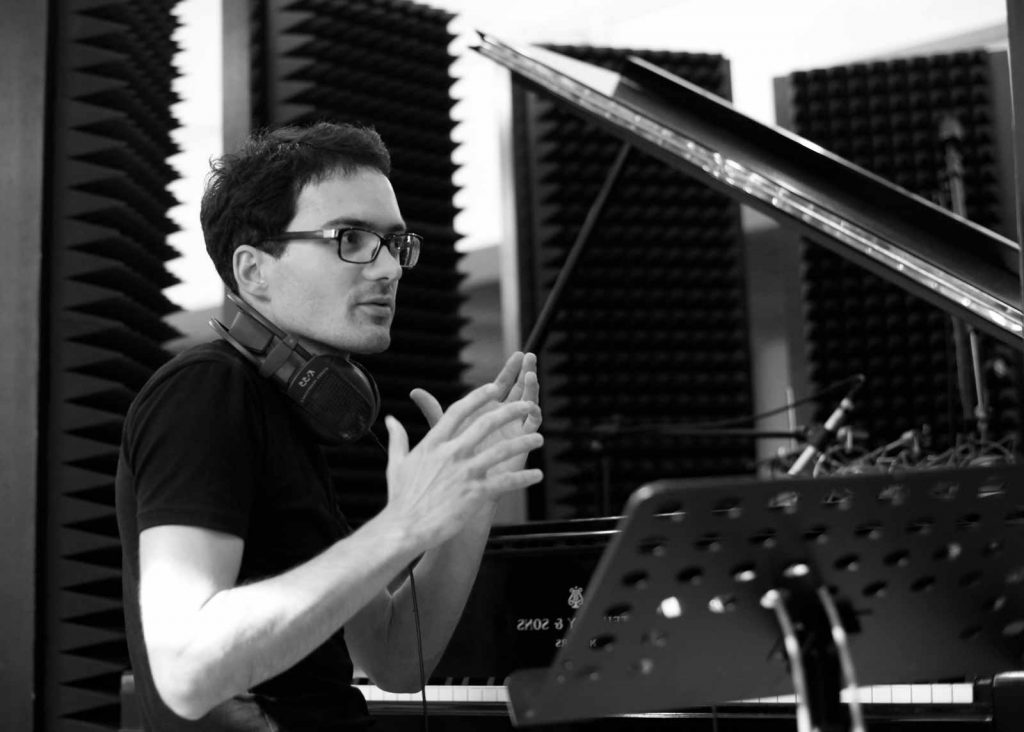 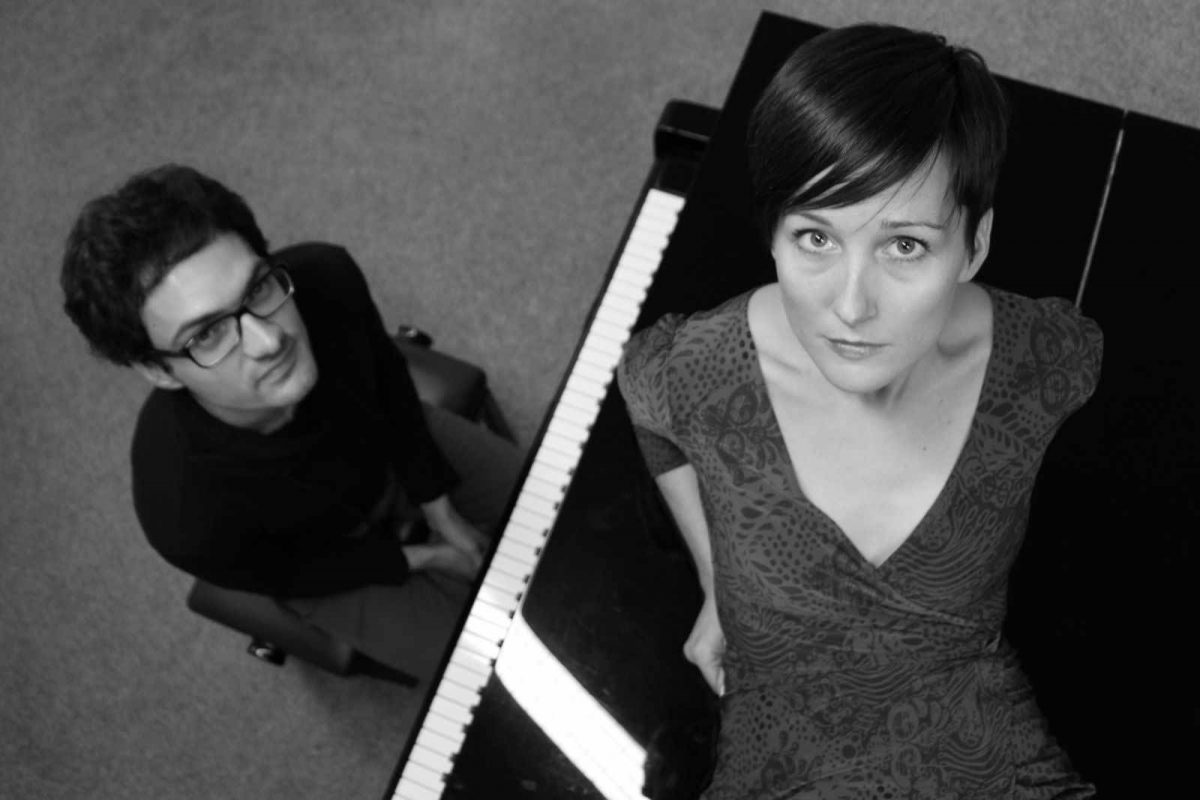 Collaboration with singer Vladimíra Krčková in 2013 resulted in original cycle of compositions and songs composed by Martin Brunner with lyrics by Vladimíra Krčková. Music was presented on several concert performances. 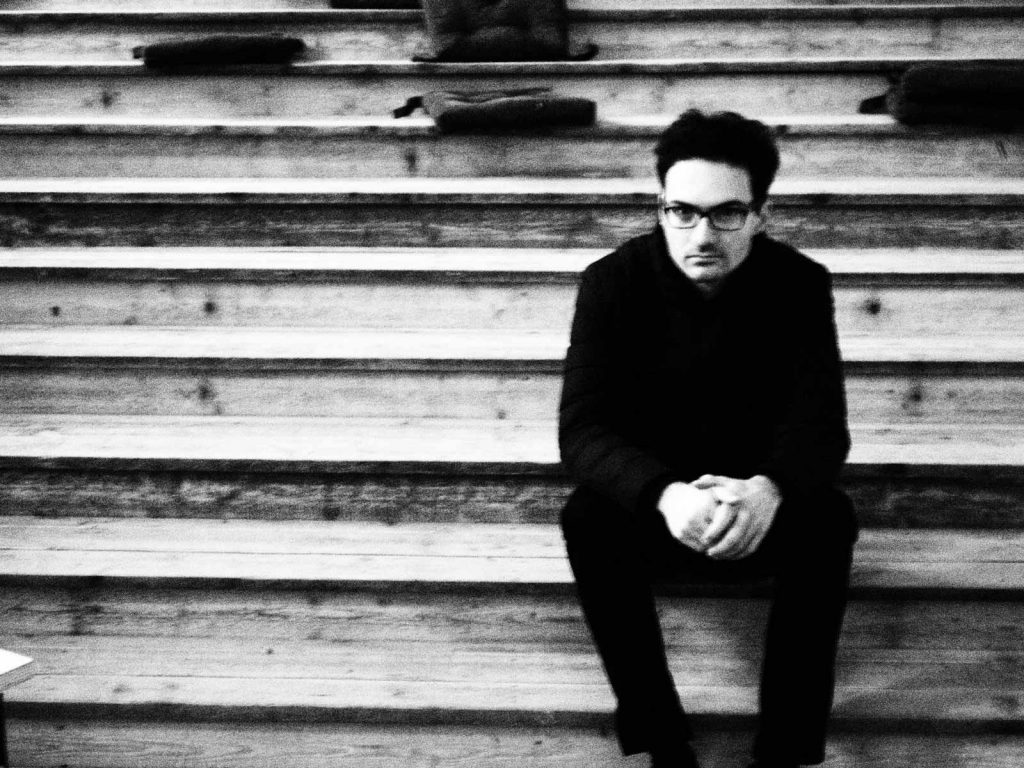